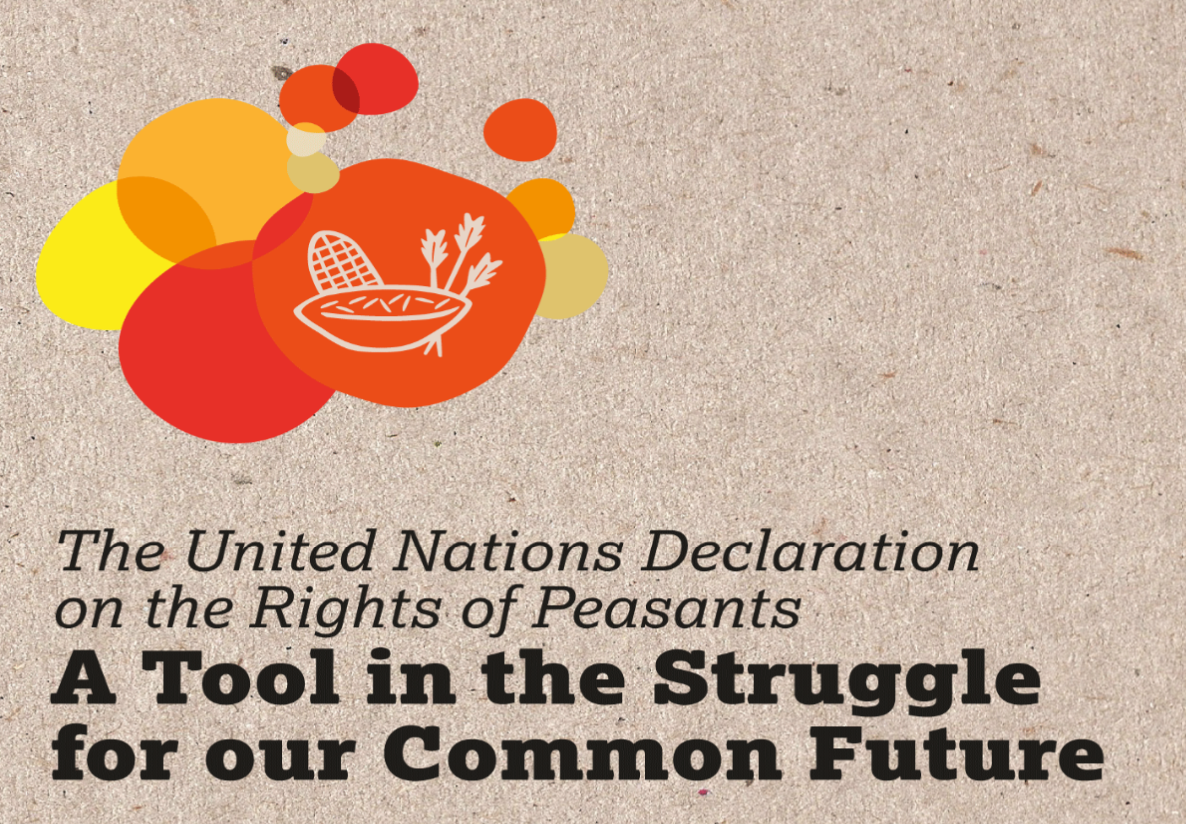 CETIM’s book (digital version in free access) “The UN Declaration on the Rights of Peasants. A Tool of Struggle for Our Common Future” tells the story of how an idea from an Indonesian peasants’ union can go a long way… Up to the adoption of an international instrument within the UN.

The UN is the place of excellence for the elaboration of international norms and must be invested by the people. Peasants have done it, demonstrating that the people and organized social movements can change international law.

And, after 17 years of struggle, peasants and their allies are seeing their efforts rewarded: a “UN Declaration on the Rights of Peasants” has been adopted by the UN General Assembly.

How did this happen? This book bears witness to this: the high points, the correlation of forces, the strategies and the stages of this incredible adventure are recounted here.

The Declaration is also presented: an indispensable instrument for healthy food, peasants’ seeds, the preservation of the environment, biodiversity, and the protection of food producers themselves. An instrument for many other future common struggles… 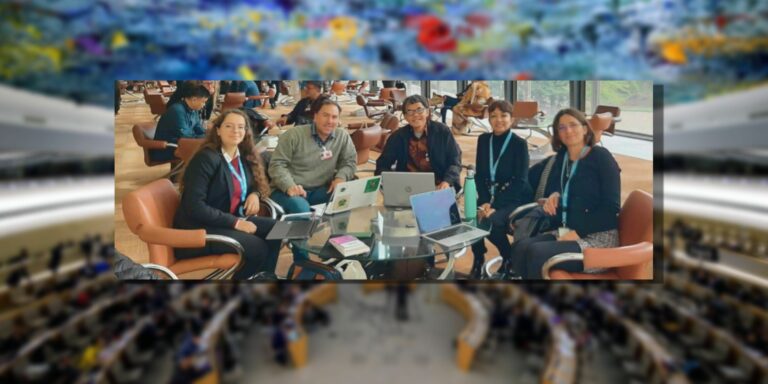 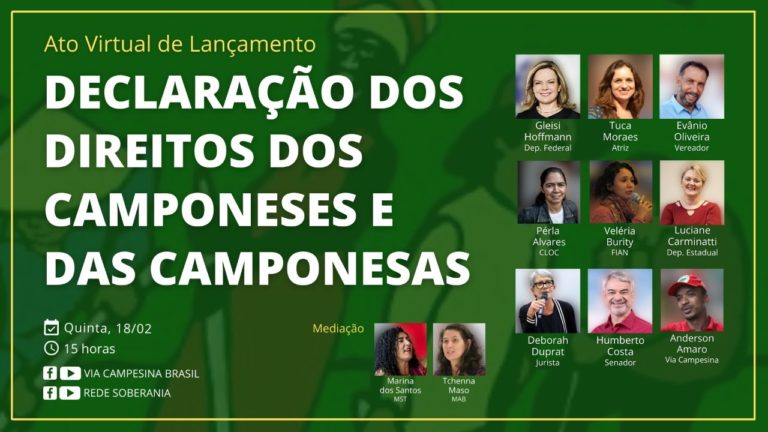 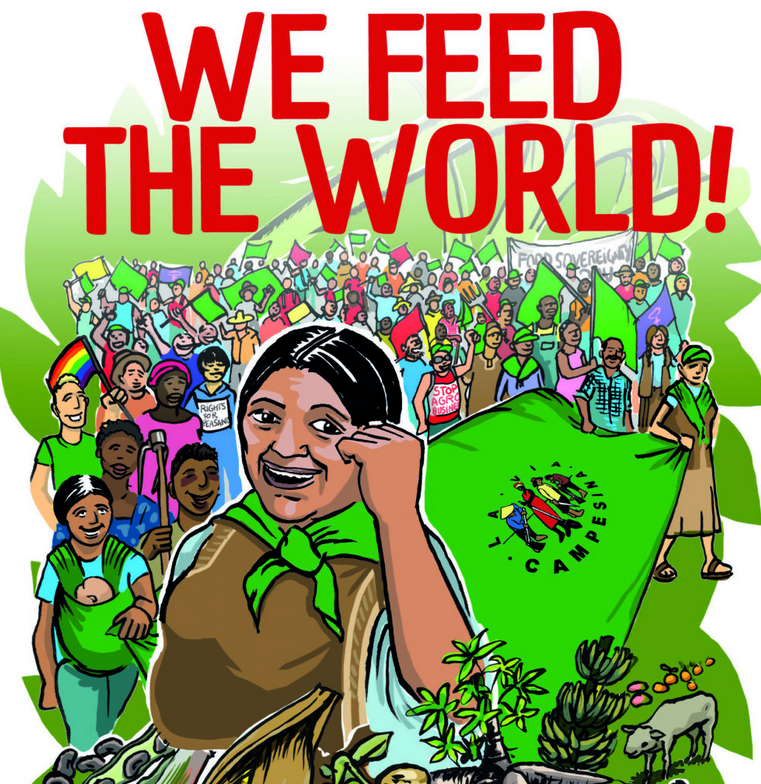 Transnational Agribusiness has long violated the rights of peasants and other people working in rural areas with impunity. Backed by capital accumulated by exploiting agricultural producers, these Corporations work in connivance with local authorities, governments and sometimes even mercenaries. They forcefully evict people from their lands, push through pro-corporate reforms at the cost of public… 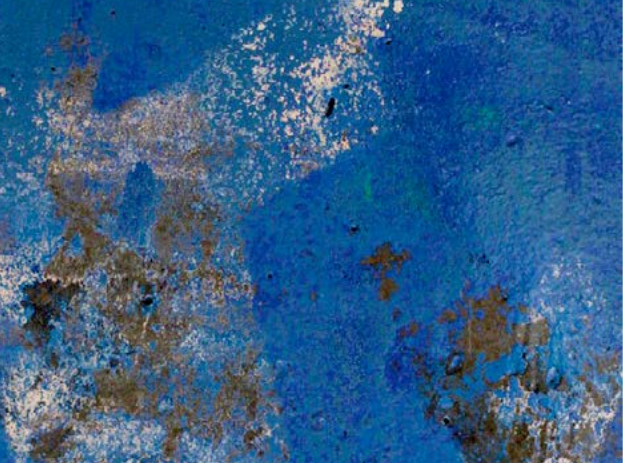 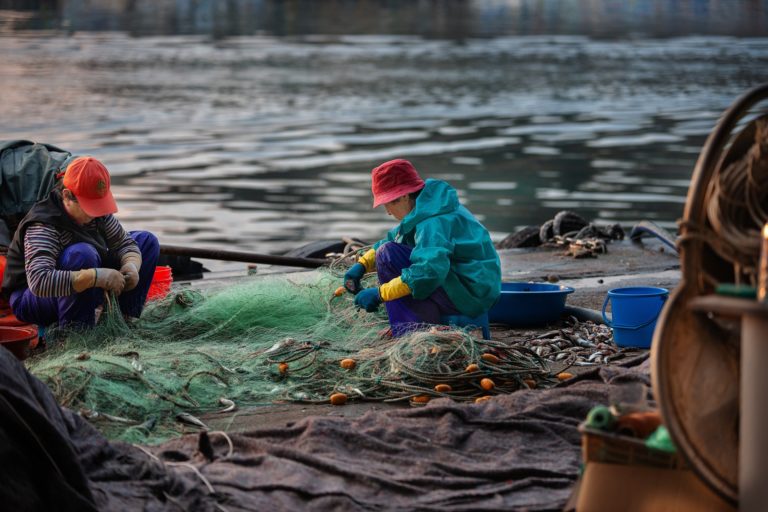 in Brunori et al, Commentary on the Declaration on the Rights of Peasants (Routledge, 2021 Forthcoming) Abstract The UN Declaration on Peasants’ Rights (UNDROP) underscores the need for a coherent interpretation and application of existing international human rights to the specific context of small-scale fisheries (SSF), including small-scale marine and continental capture fishing, small-scale aquaculture,… 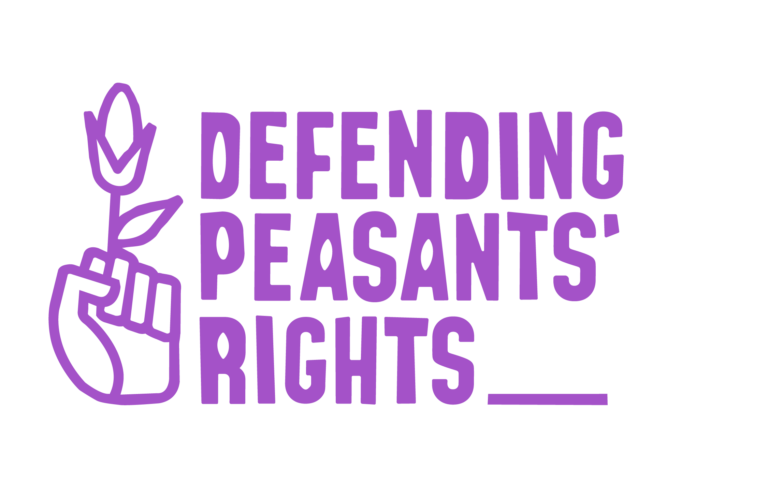